What zodiac was first? 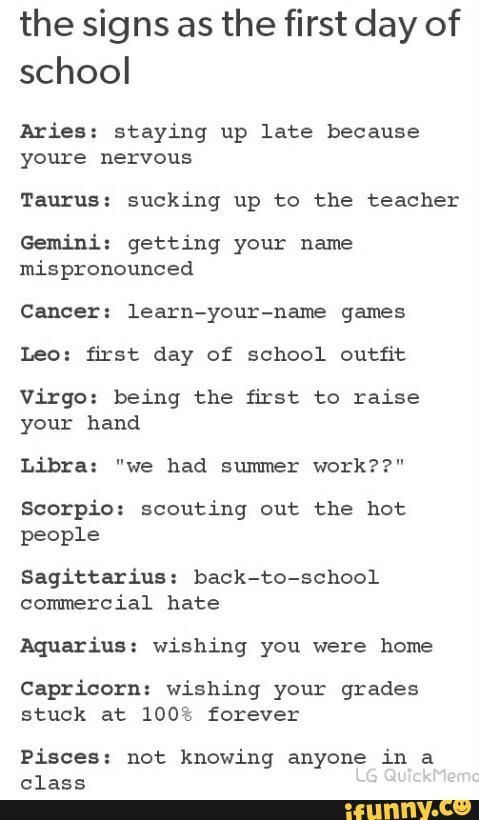 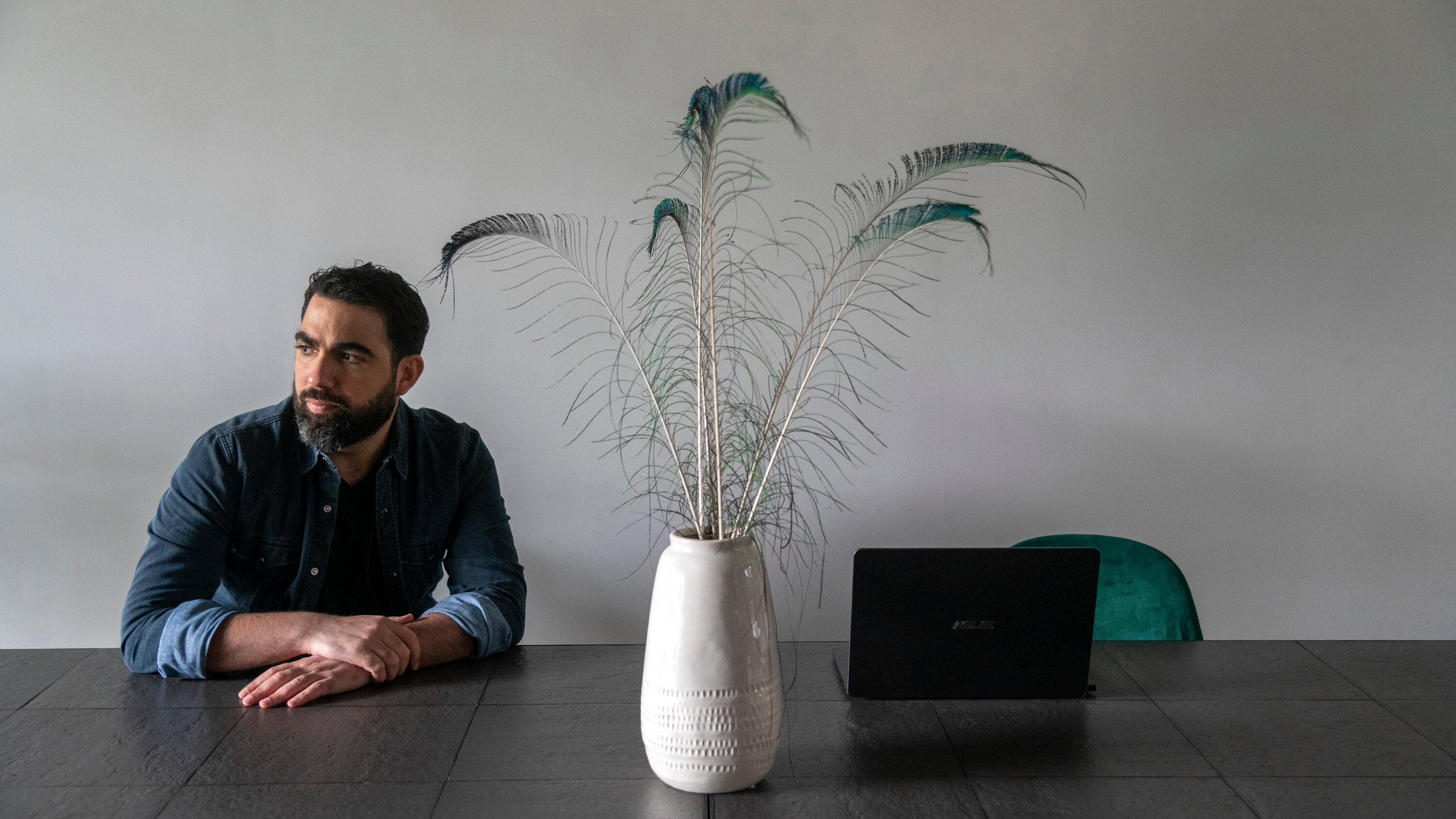 Aries
In astrology, Aries is the first sign of the zodiac, considered as governing the period from about March 21 to about April 19.

Who was the first zodiac on Earth?

The earliest Zodiac found in Egypt dates to the 1st century BC, the Dendera Zodiac. Particularly important in the development of horoscopic astrology was the Greco-Roman astrologer and astronomer Ptolemy, who lived in Alexandria during Roman Egypt.